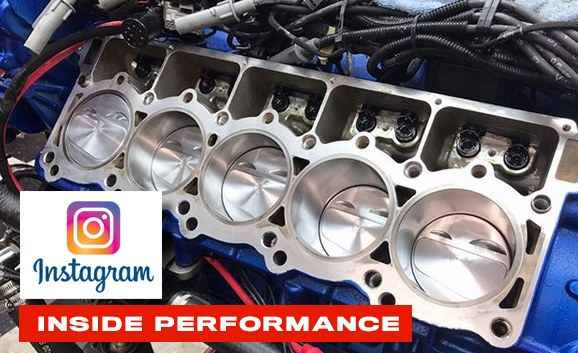 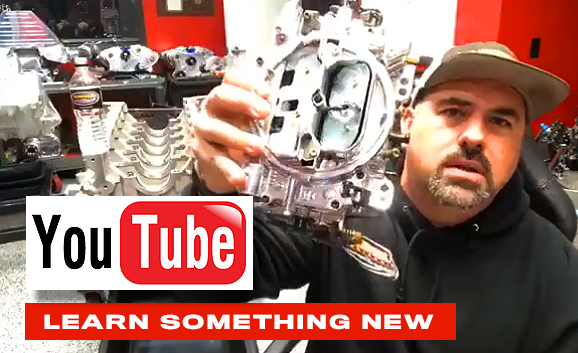 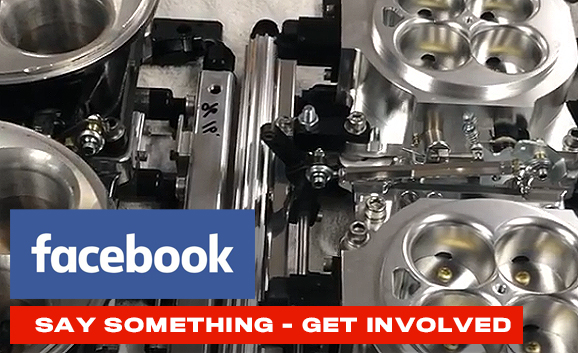 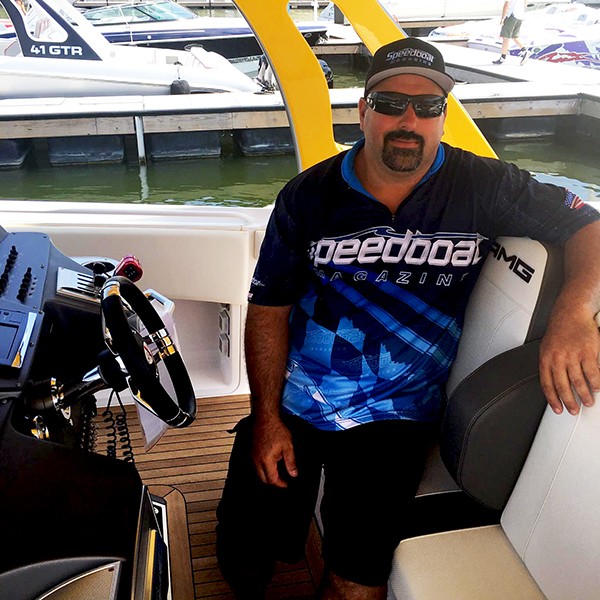 Alexi started out as a youngster assisting his father building pleasure & race engines for cars and boats. Alexi and his father Hank built several of there own engines in both the Automotive and Marine competition applications along with other engines for conventional boats and street racing machines. During high school, Alexi ventured into building the Boostpower Usa Inc. business model. He soon thereafter was sitting in just about every tech school and began to study Electronic Fuel Injection. Soon thereafter Alexi began to develop small Fuel Injection Systems and test them on his own Championship bracket racing 1989 IROC-Z tuned port efi Camaro. His Camaro was his Dyno test bed for some time testing new products and mastering them. He would put several engine packages into that car to test the various components prior to offering one to the public. His dedication to master knowledge of a product and combination was paramount.

The new products were a success both in pleasure boats, street cars and full race multi-vehicle applications. His passion for excellence was beyond normal. Alexi would spend countless hours testing and developing high performance items to beat the competition and or just better an existing product. At this early age, Alexi’s hobby was endurance water ski racing. He had several accomplishments with drag racing cars, speed skiing and Jr. Boat Racing events at this early age. Alexi had built several engines, drives and other automotive projects in which gave him an edge in the late 90’s to take the next step with his then small company Boostpower Usa Inc. While professionally Offshore Powerboat Racing, he moved into a 30,000+ square ft. facility and set it all up for the ultimate high performance engine, service and product testing & Mfg. facility. Alexi set this building up with two state of the art Dyno Test Cells, two Propshaft Dyno Machines, the ultimate Crane System along with several other attributes to make for an awesome functional high performance unlimited facility. Alexi wanted to take a little East Coat and West Coast style and put it into one place here out West were his headquarters would be. In early 2000, Alexi made a deal to sell the Automotive mail order interest in the business to a 3rd Party. After this deal was commenced, Alexi decided to fully dedicate his love & efforts toward mainly custom marine and exotic off-road engine designs, fuel injection systems, specialty rigging and just plain outright custom fabricated parts and exotic performance builds related.

Currently, Boostpower Usa Inc. is a worldwide provider of High Performance Pleasure & Competition Power and Propulsion systems, Complete & Partial Competition Powertrain kits, EFI kits, Specialty Engine, Electrical and EFI Components, Custom Marine Parts and Accessories along with full laboratory testing and design services for all categories of mfg’s. We offer cutting edge technology in which is responsible for the most innovative and reliable products in the World. Boostpower Usa Inc. is a solid solution for your competition Engine, Powertrain, EFI & custom installation programs along with a full design center for ultra custom projects and product testing assisting other industry leaders and the general public. Boostpower Usa Inc. has award winning engine designs ranging from 500 to the unlimited horsepower ranges on Gasoline, Methanol,e85/98, other alternate fuels and now Electric Vehicles. Not only do we design, build and Dyno test these High Performance Products in house, we also put them to the ultimate test on our dyno equipment and the open water along with further testing in offshore environments & pleasure use conditions. Boostpower Usa Inc’s Research and Development Facility is equipped with state-of-the-art Engine Equipment and Multiple Dyno Testing Cells along with component testing equipment to provide the ultimate data and technology acquisition to create reliability in conjunction with drivable engine performance. We also offer technical services along with several other services listed below to individuals, companies and organizations in which demand perfection in laboratory or consulting services.

At Boostpower Usa Inc. our mission is to Research, Design & Develop the most sophisticated & powerful Marine Engine & Efi Products in the Marine Industry both for the manufacturer and the general public.

Monday-Friday:
By Appointment Only